Salt Bath Nitriding is a ferritic nitrocarburizing process which involves the diffusional addition of both nitrogen and carbon to the ferrous surface at temperatures within the ferritic phase.   This process is preferred for improving tribological and surface properties of ferrous components in addition to improving fatigue strength.   Salt Bath Nitriding is a non-pollutive bath operating through alkali metal cyanates.   The operating temperature of salt bath is 1000 ° F. – 1075 ° F., well with in the ferritic phase of ferrous materials, thus allowing the process to be performed on finished parts.   During the process both nitrogen and carbon are liberated at the surface of the ferrous component.   These nitrogen and carbon atoms form a compound layer at the surface and a deep diffusion zone beneath the surface.   The compound layer provides lubricating properties to the surface and are extremely useful in areas where use of conventional lubricants are ineffective.

The compound zone formed is predominantly epsilon carbonitride having a thickness of about .00015% to .001%.   This zone is mainly dependent on carbon and alloy content of the substrate.   The more compact the compound zone, the higher the hardness will be.   The process can provide a layer with good resistance to scuffing and fatigue. In addition there is a very high concentration of nitrogen compound and diffusion zones even after a short treatment time.   The epsilon nitride at the surface offers resistance to two forms of wear.   The treated components resist adhesive wear as the scuffing or –œpicking up– is suppressed.   They also provide some resistance to abrasive wear.   Treated components get increased fatigue strength, since higher Nitriding potential gives a greater diffusion zone.   The hardness that can be obtained in the treatment depends on the presence of alloying elements as well as core hardness of the component.   The presence of small amounts of porosity at the surface increases the scoring and seizure resistance. The process by nature is non-pollutive and all ferrous materials can be treated with minimum distortion and virtually no effect on core properties.   Treated components have greater resistance to corrosion as well as cavitational erosion.   Corrosion resistance is greatly increased due to the Oxidation step of the process.   This also produces a cosmetically appealing matte black finish. 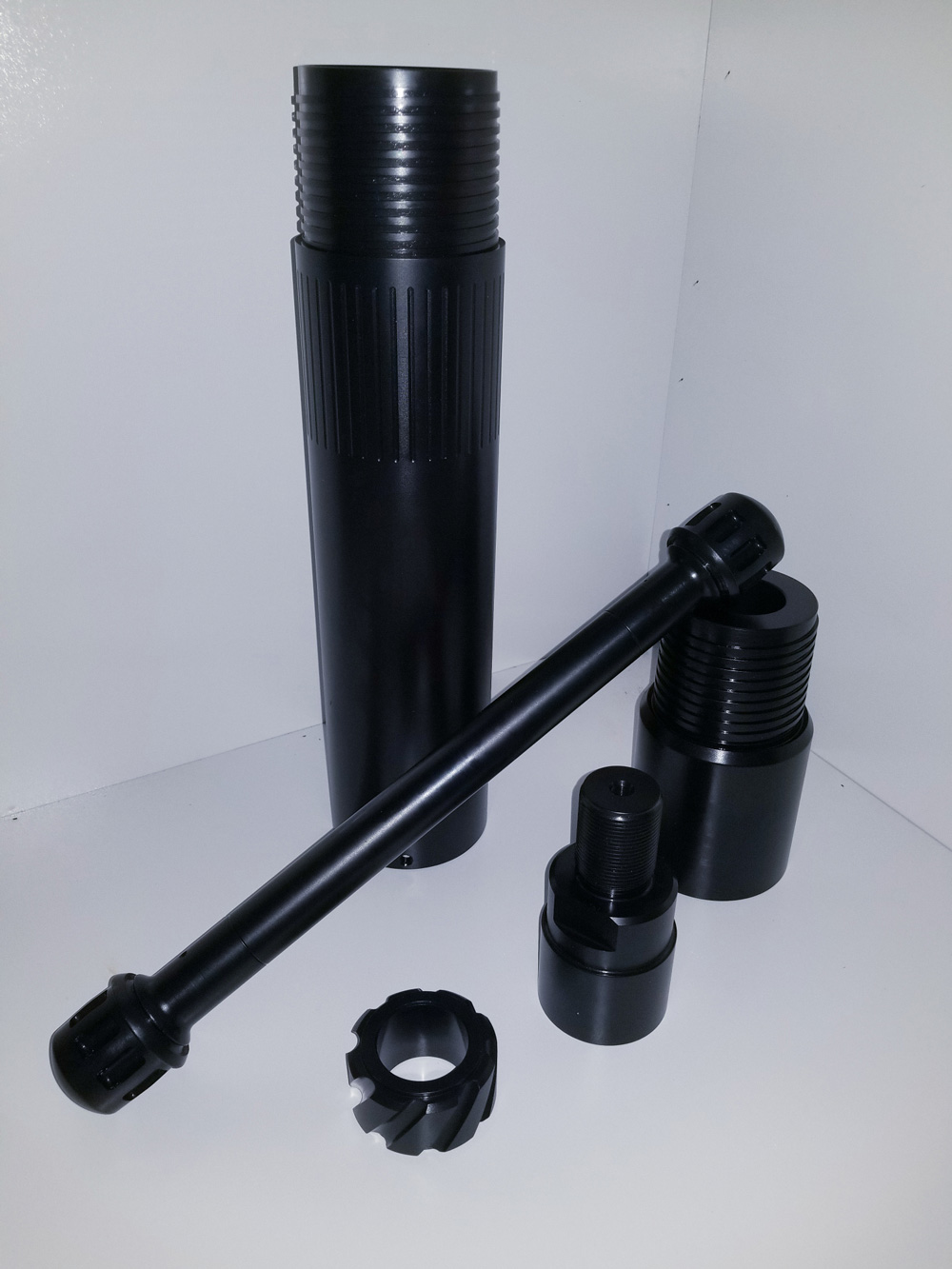